All these world records can't be wrong.

Your vehicle is your pride and joy – with all the time and effort you put into it, why would you use an inferior battery? You want the best. NorthStar AGM thin plate pure lead batteries deliver more starting power and increased reserve capacity to power all on-board electronics. NorthStar batteries are designed to deliver superior performance, while exceeding conventional battery life expectancies, reducing the overall cost of ownership.

Don’t take any risks by using other batteries – if you need the best, you need a NorthStar Ultra High Performance battery.

"Our batteries are made to be the best, and every time they’re put to the test they come out on top. No one else makes a battery that can consistently deliver these kind of world record performances.” 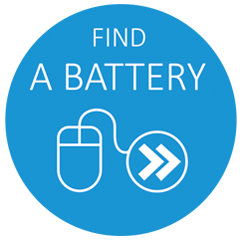 Use our battery finder tool.

Enter your vehicle year, make, model and other details into this tool to find the best NorthStar Battery.

Save yourself a trip to the store - Browse and order NorthStar batteries through our online webstore. 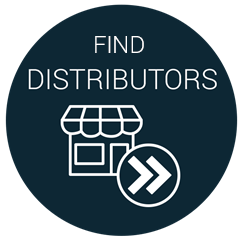 With over 150 distributors in the USA alone, you're sure to find a great deal on a NorthStar battery nearby.